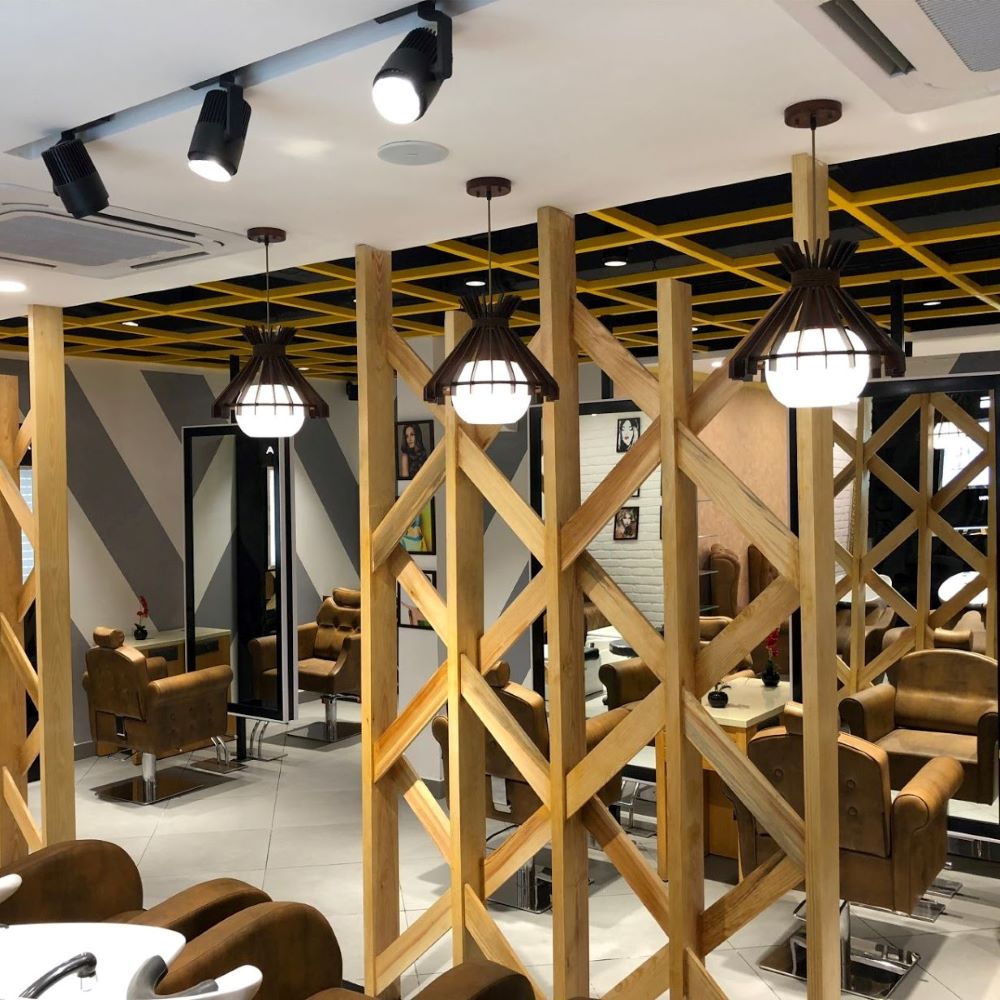 WHY DO YOU NEED AN INTERIOR DESIGNER?

We keep getting routine queries regarding Interior Design or renovation of apartments and bungalows.  In most of these queries I find people are not really clear on what they want.  Do they want lifestyle or do they want enhanced daily living comforts.  These are two different things….

WHEN BUDGET IS NOT A PROBLEM

If you have the money to splurge and budget is not a criteria then it makes sense to go for the best possible in interior design. Then you have flexibility to achieve any kind of interiors you want.  You can go ahead and hire the most suitable designer at whatever cost, you can build the most luxurious space you could ever dream of!!!  The world is after all one small place to shop around.  You can then source your materials from Germany, Spain, Italy, or for that reason any part of the world.  In this case aesthetics and the dreams of your designer hold more value than just getting the functionality of the space in order.  And well this scenario usually applies to the elite few of the society, the crème de la crème for whom nothing but the best is the only option!!! 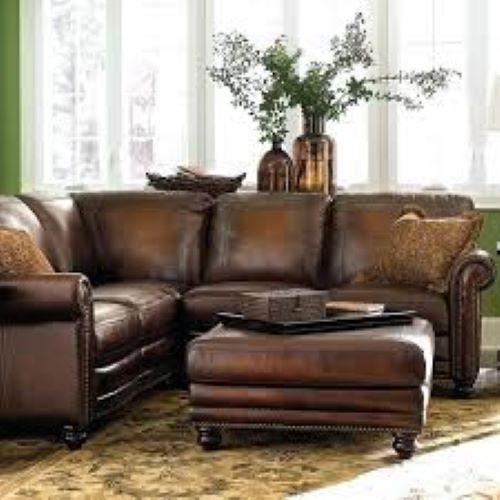 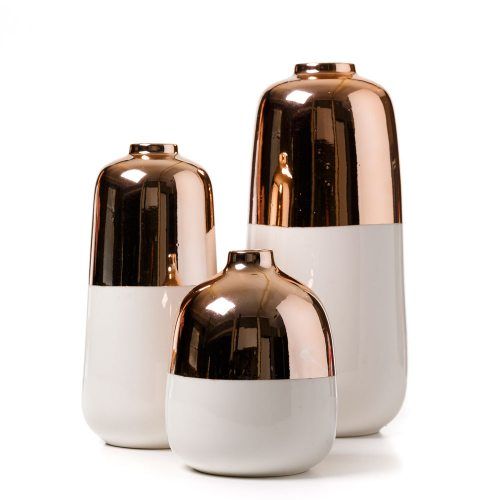 Other than this elite niche segment of the society, I personally think that money is hard-earned and it deserves careful expenditure.  But you need to weigh the money spent in a few perspectives.

If you are going to an Interior Designer, it is assumed that you want good work done which should stand out and deliver you better results than the ordinary.

The Interior Designer is a professional who is an expert in handling such projects and knows what works and what doesn’t. You need to allow him/her enough freedom to design the space. So ideally once you have defined your requirements with him, it is advisable that you should not intervene too much.  Just relax and let him do the work.

Internet and especially GOOGLE has provided you with too many options. But actually these options not just confuse you… they SPOIL you!!!  You go far from your REALITY.   The images shown may not exactly get replicated in your case. A mix and match from different images may not always work in your favor.  So what you are left with is half-baked recipes…. Are you really willing to risk your money on something which may not really look like designer stuff…..??????

The money you spend on the designer’s consultancy fee is equivalent to what you would have actually either wasted in time spent in vain or materials wasted due to repetitive changes. So hiring a professional interior designer is worth every rupee.